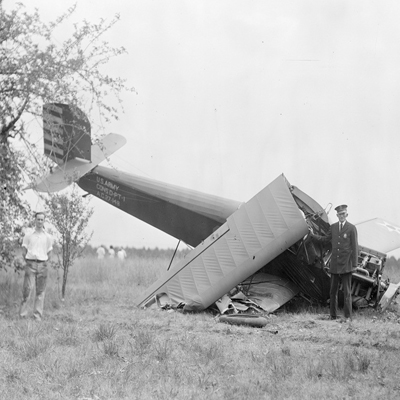 Human factors play a crucial role in safety in the aviation sector. One small error caused by poor procedures or miscommunication can result in catastrophic events including the loss of life.

In this article we’ll explore 5 aviation accidents in recent times where human factors failures were found or thought to have been a major factor.

In July 2013, a South Korean airliner (a Boeing 777) was on its way to San Francisco. In what had been an uneventful flight, a misjudged approach led to the plane clipping a sea wall before crashing and bursting into flames.

Unfortunately there were three fatalities and almost 200 passengers suffered injuries. A subsequent investigation by The National Transportation Safety Board discovered that pilot fatigue was one of the contributing human factors. The accident highlights the risks associated with over reliance on automation and lack of flying currency.

In June 2014 in Western Germany, a training exercise was taking place involving a Learjet and Eurofighter Typhoons. After banking left, the Learjet collided with one of the Typhoons, going into a tailspin. The Typhoon involved sustained damaged in the collision but was able to land safely.

Unfortunately, there was a mid-air explosion on the Learjet and a body was discovered amongst the wreckage, with the other person on board still being unaccounted for at the time of writing.

Find out more about what happened in the report below.

In March 1977, the worst aviation disaster to date happened on Tenerife, with neither plane actually in the air. A total of 583 people in two different planes lost their lives unnecessarily due to a combination of poor visibility due to fog and confused communication between air traffic control and the two pilots involved, resulting in a loss of situational awareness.

A collision took place when one of the planes mistakenly thought they had been cleared for takeoff while the other was still on the runway. The pilot and co-pilot of the KLM flight only realised too late when they caught site of the PanAm flight through the fog.

See how these tragic events unfolded in this video reconstruction.

In May 2009, Air France flight 447 took off from Rio de Janeiro in Brazil bound for Paris with 228 passengers on board.

The official cause of the accident was later identified to be the freezing of the pitot tubes which caused the autopilot to disconnect. This resulted in the aircraft switching from normal law to alternate law with no stall protection on control inputs. The misdiagnosis of the situation led to the pilot demanding full nose up.

For more information on what caused this terrible accident, please view the video below.

A Tatarstan Airlines Boeing 737 crashed in the Russian city of Kazan killing all 52 people on board. The investigation into the accident found that a combination of a technical fault, loss of situational awareness and disorientation were the main factors. The pilot had a low level of experience in flying commercial planes and the aircraft crashed on his third attempt at landing.

More details can be seen below.

Like the majority of accidents, these aviation disasters could have been prevented. Human factors issues such as fatigue, loss of situational awareness and poor communication all played a part in the tragic loss of life.

Continued focus on human factors will reduce the risk of accidents like those above and result in commercial air travel becoming an even safer mode of transport. 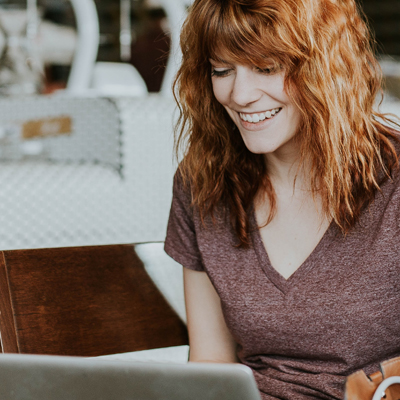 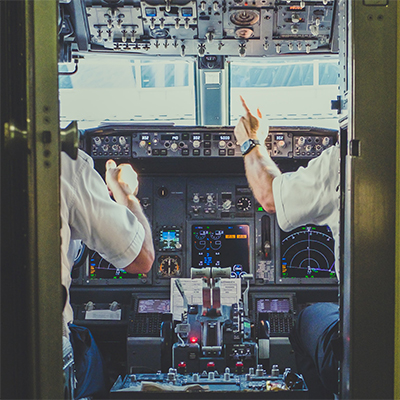 Why the NHS needs to learn from pilots 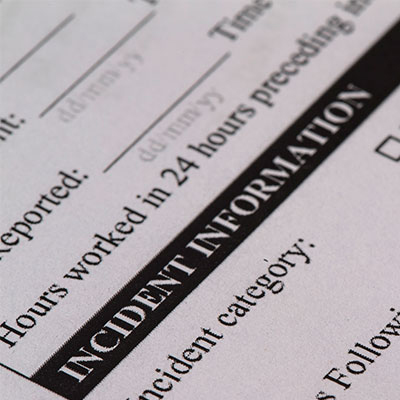 Human Factors ‘Drills Down’ to the Root Causes Behind Incidents

Read more
This website uses cookies to improve your experience. We'll assume you're ok with this, but you can opt-out if you wish.Accept Read More
Privacy & Cookies Policy
We use cookies to ensure that we give you the best experience on our website. If you continue to use this site we will assume that you are happy with it.Ok