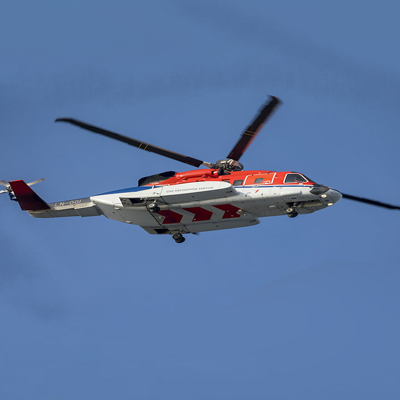 According to the Civil Aviation Authority (CAA) “Human error is identified as the main cause or contributory factor in approximately 75% of all aviation accidents and incidents.”

Let's first look at the major Human Factors common to the whole industry, before looking at particular issues with helicopter transportation. Major factors include:

To put it simply, everything from the design to the maintenance and operation of the aircraft is subject to human error – whether due to procedure, training or psychological factors.

As Immanuel Barshi of NASA said “the important thing to remember about the accidents and incidents that do happen... is that it really is all human factors.” He uses an example of rotor blades failing, explaining that rotor blades don't make mistakes. When equipment fails, it's a human design flaw, maintenance flaw or operational flaw.

Helicopter transportation is a particular problem because by their nature, helicopters are used to go where other aircraft can't, amplifying safety issues.

Flying to and from offshore platforms has been flagged as a significant area of concern. The climactic conditions of some of the world's major energy production systems require night time flights e.g. Norway, UK, USA, Canada. This means routine flights in degraded visual environments (DVE).

And as our existing energy reserves dwindle, exploration is taking place further and further off-shore, which means more time flying over more remote stretches of sea, with more variable weather. As such, understanding and preventing accidents in offshore helicopter transportation will only become more important over time.

An Oil & Gas UK report put a dramatic reduction in offshore transportation accidents between 1991 to 2000 down to two things: introduction of new technology (i.e. better helicopters) and the introduction of several significant safety initiatives. The report also shows that over the last period covered (2001 – 2010) Human Factors (as distinguished from technological and external factors like weather) were the leading single cause of offshore transportation accidents in UK oil and gas.

All in, this makes safety training and regulation – such as the new CA-EBS Standard coming into force in September 2014 – one of the most important issues facing offshore exploration and transportation for the future. 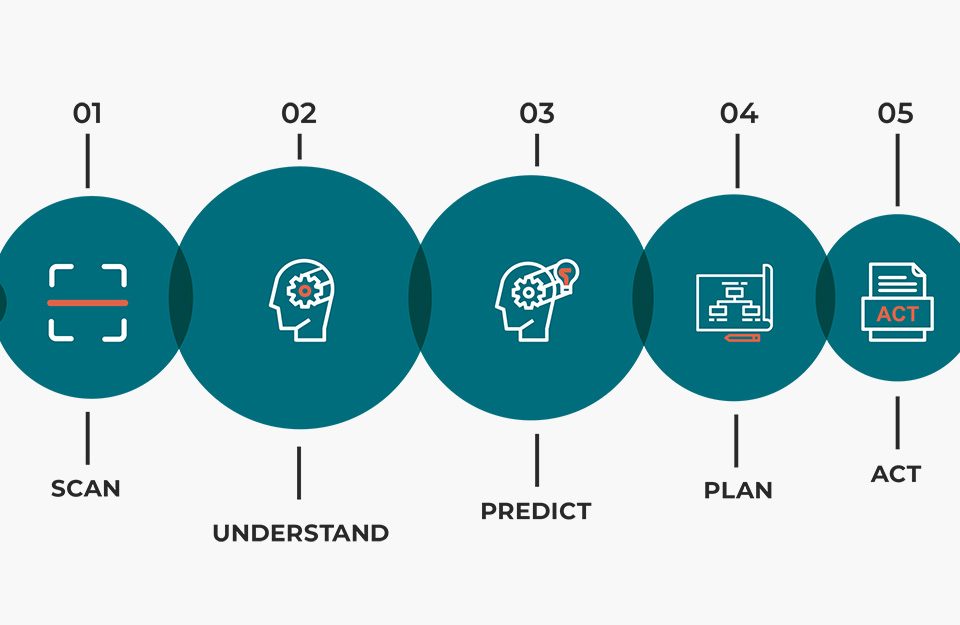 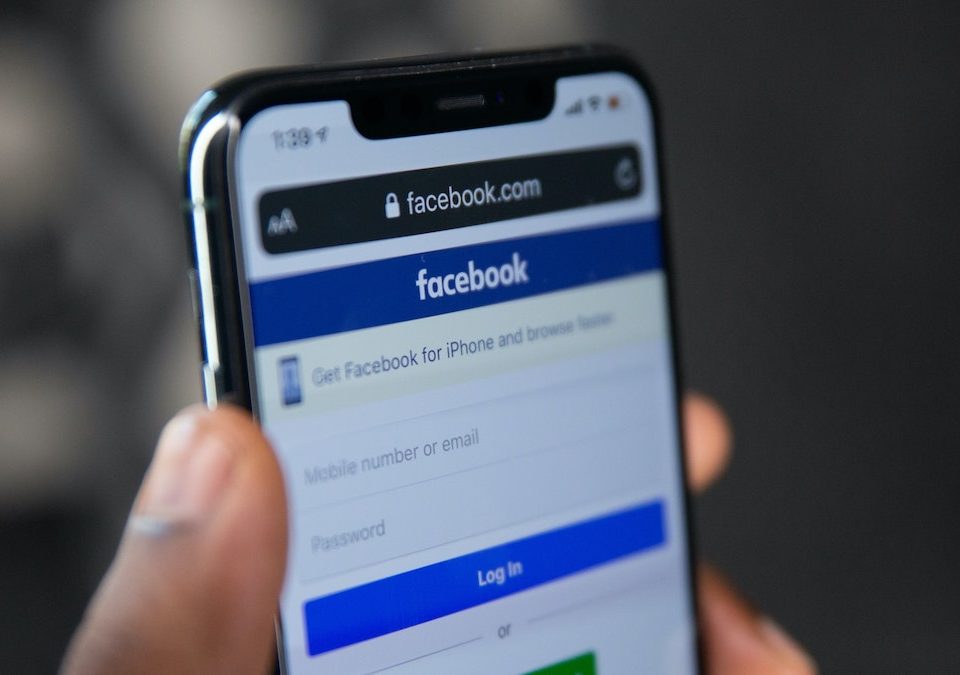